Small recap of this years SB Beautiful Awards. This year we were invited as part of our participation of the I Madonnari chalk painting that Toby Trout, Mitra Cline, Jonathon Hernandez and my self created with Santa Barbara Beautiful as a Sponsor. I was later asked to recreate the image of Saint Barbara in a painting (in order to keep rather than fade away as the chalk painting will) which was on display at the entrance of the Music Academy in Montecito, CA. It will later be hung at the Granada Building. Thank you, Santa Barbara Beautiful and Youth Interactive for the opportunity, and Congratulations to all of this years winners! 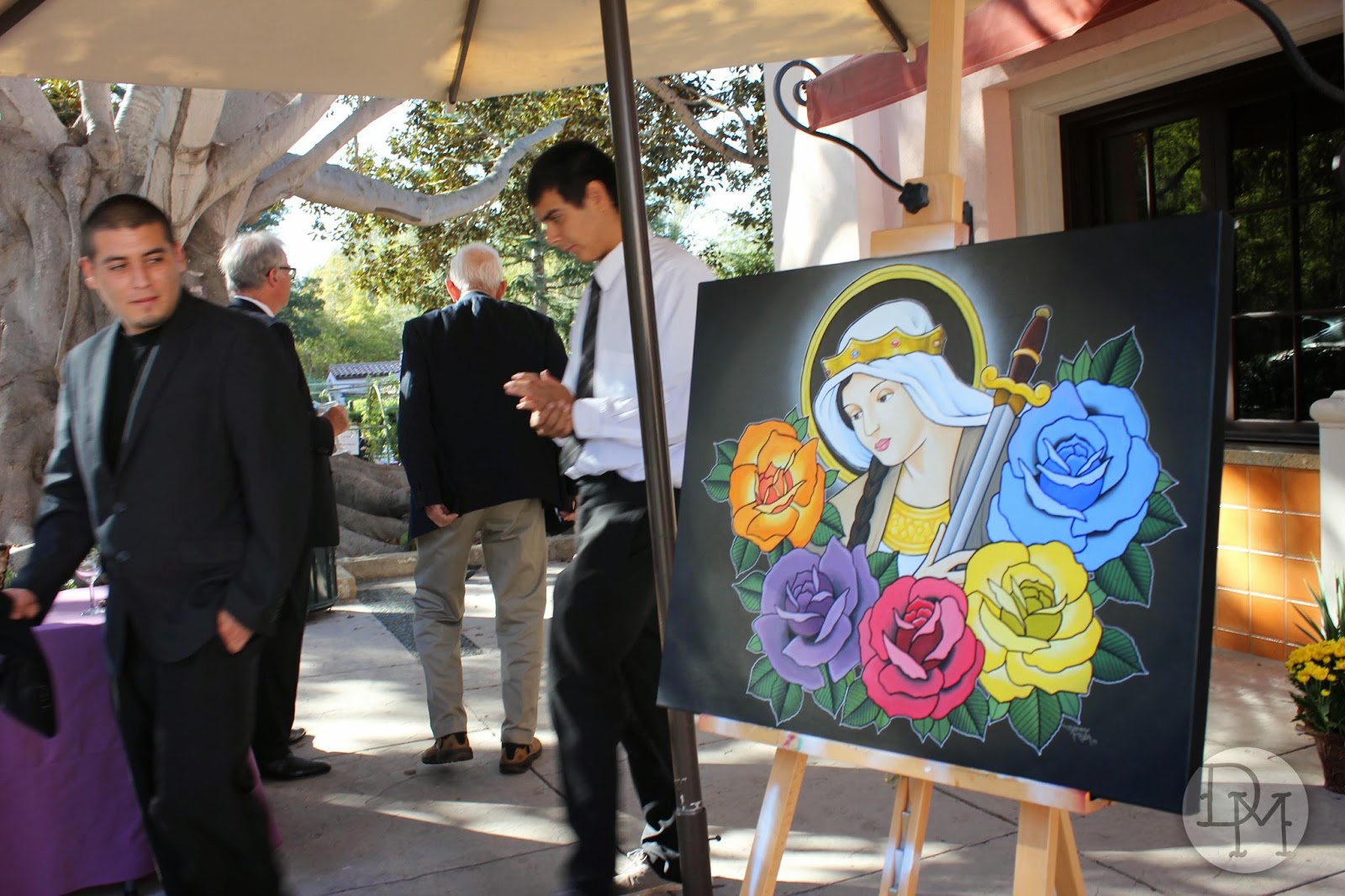 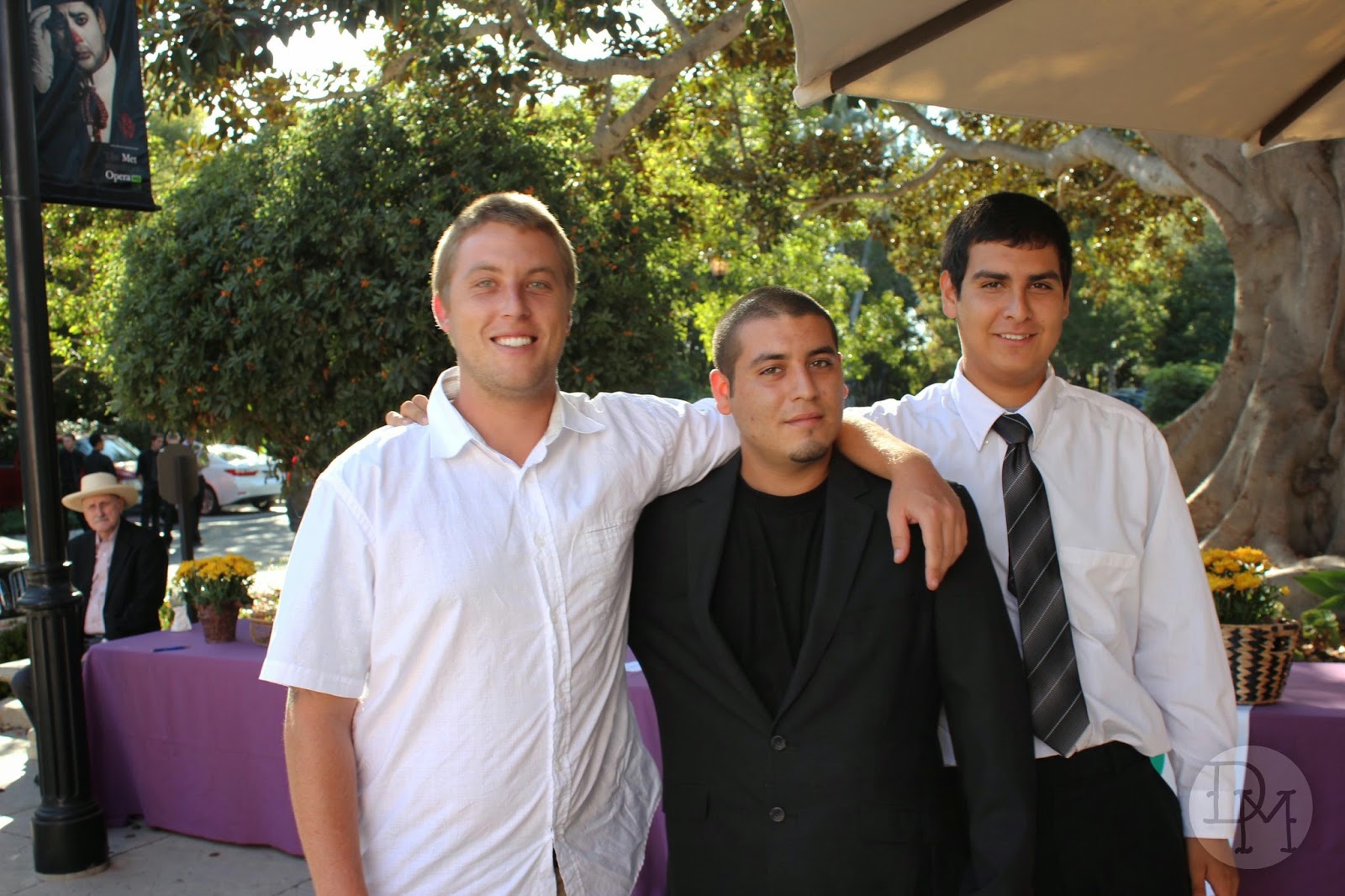 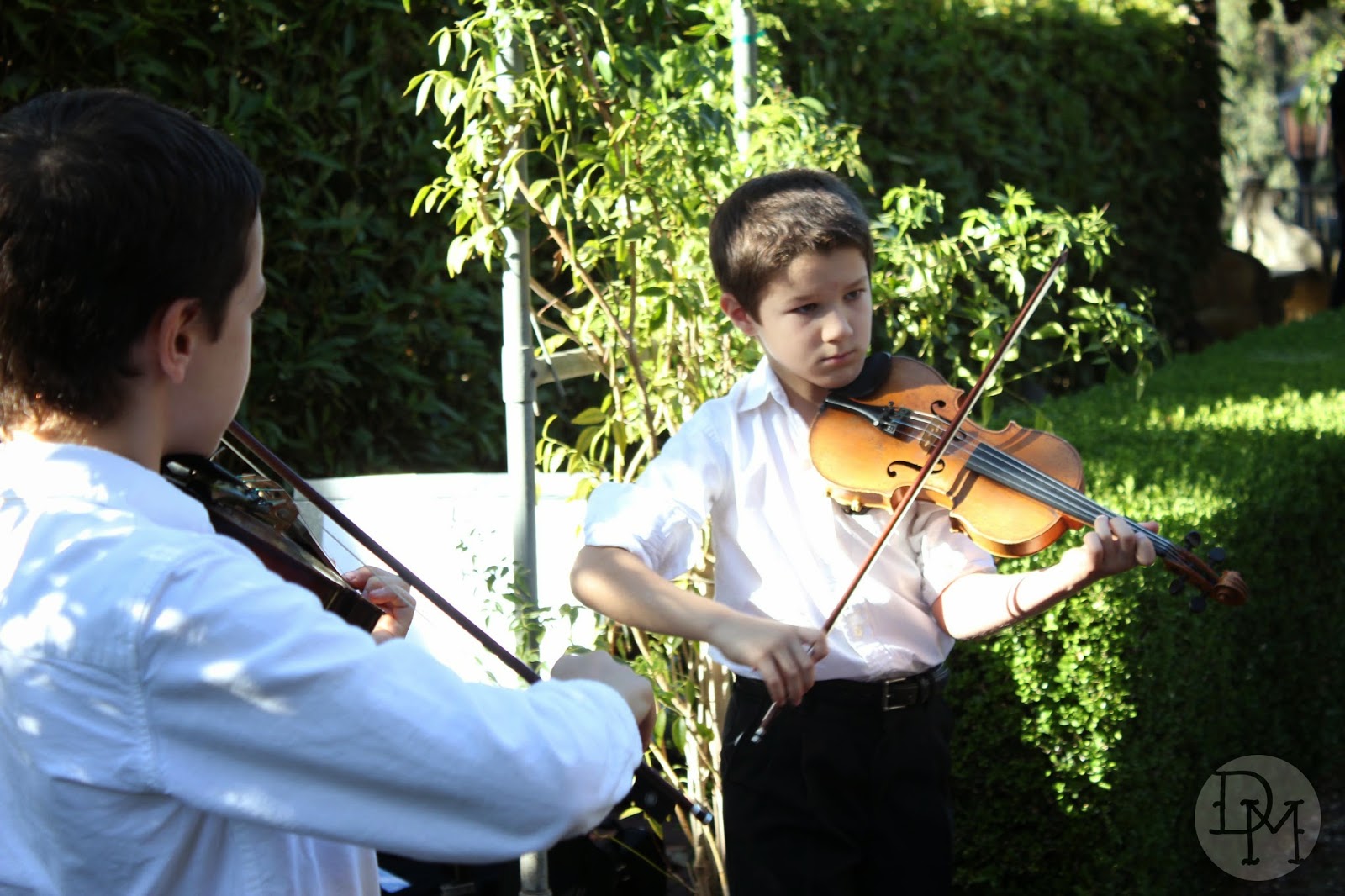 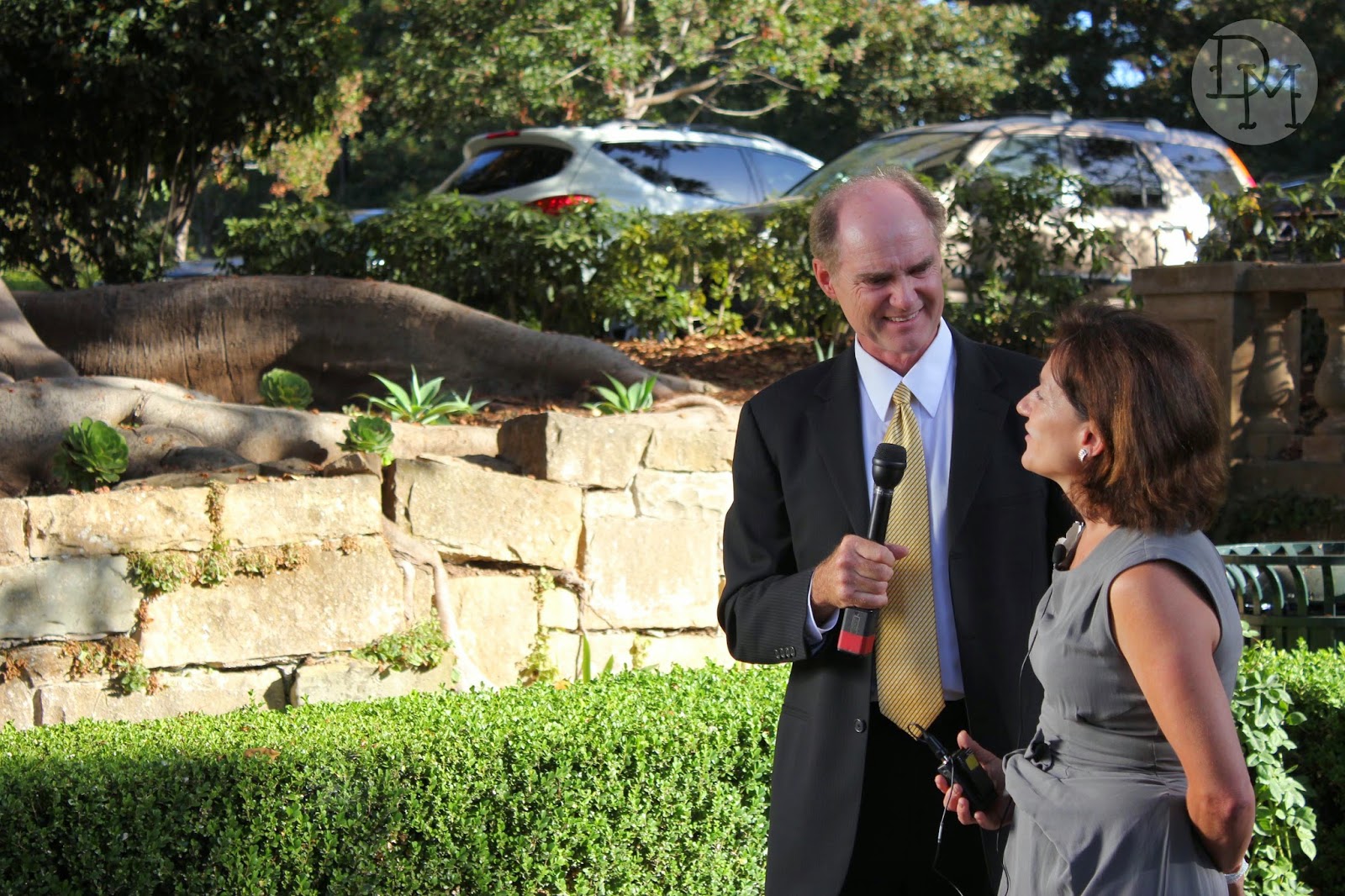 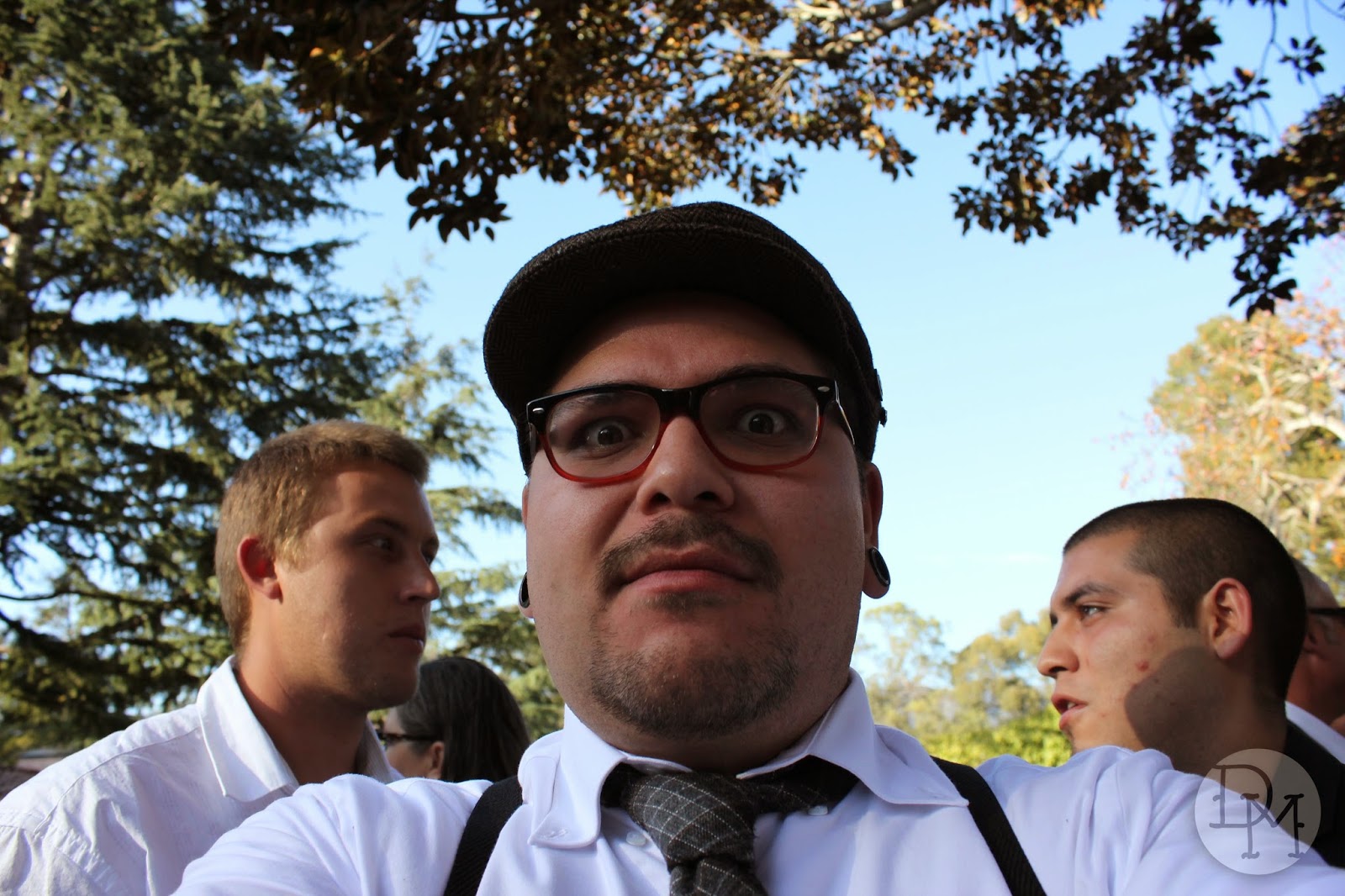 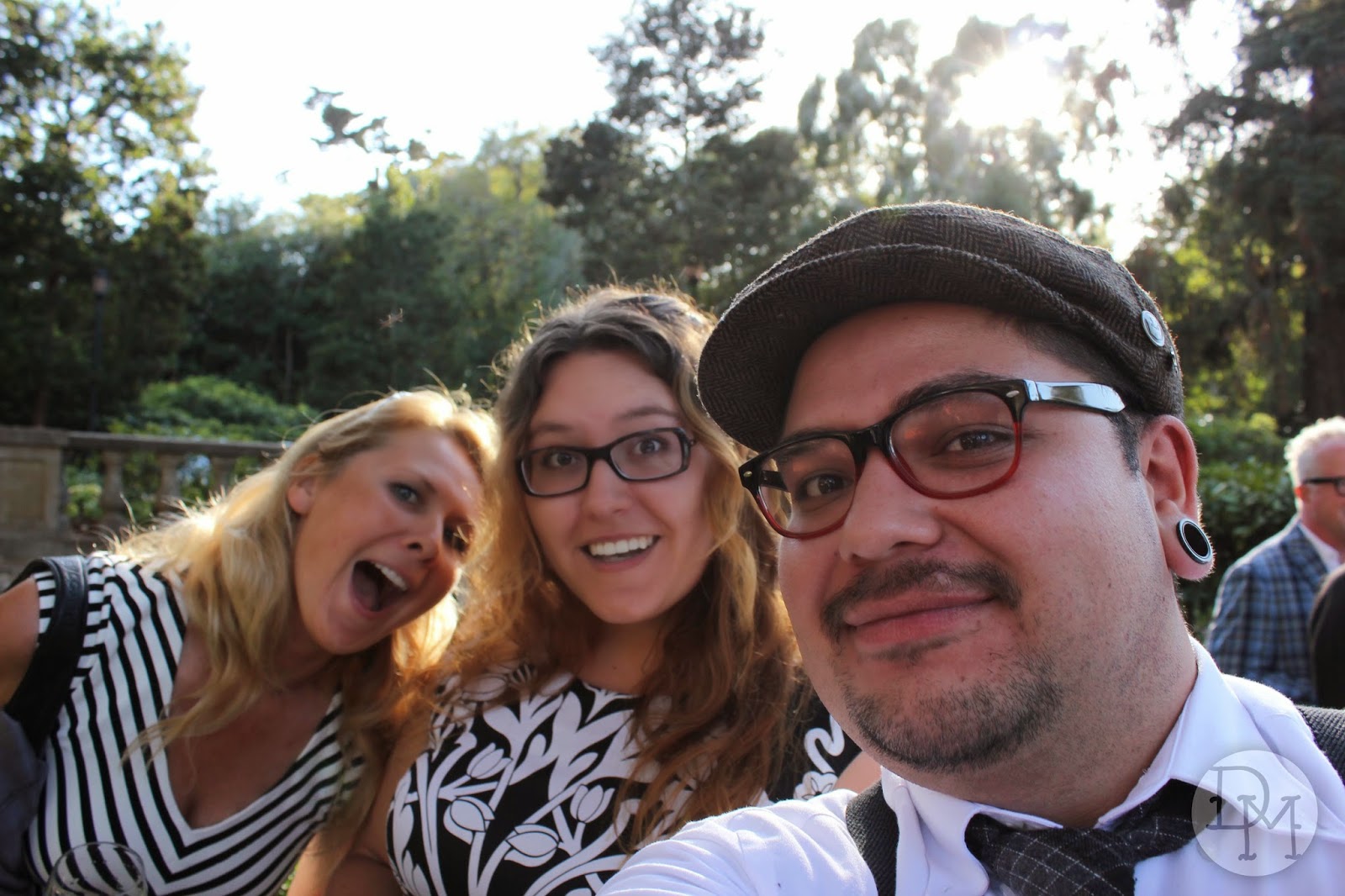 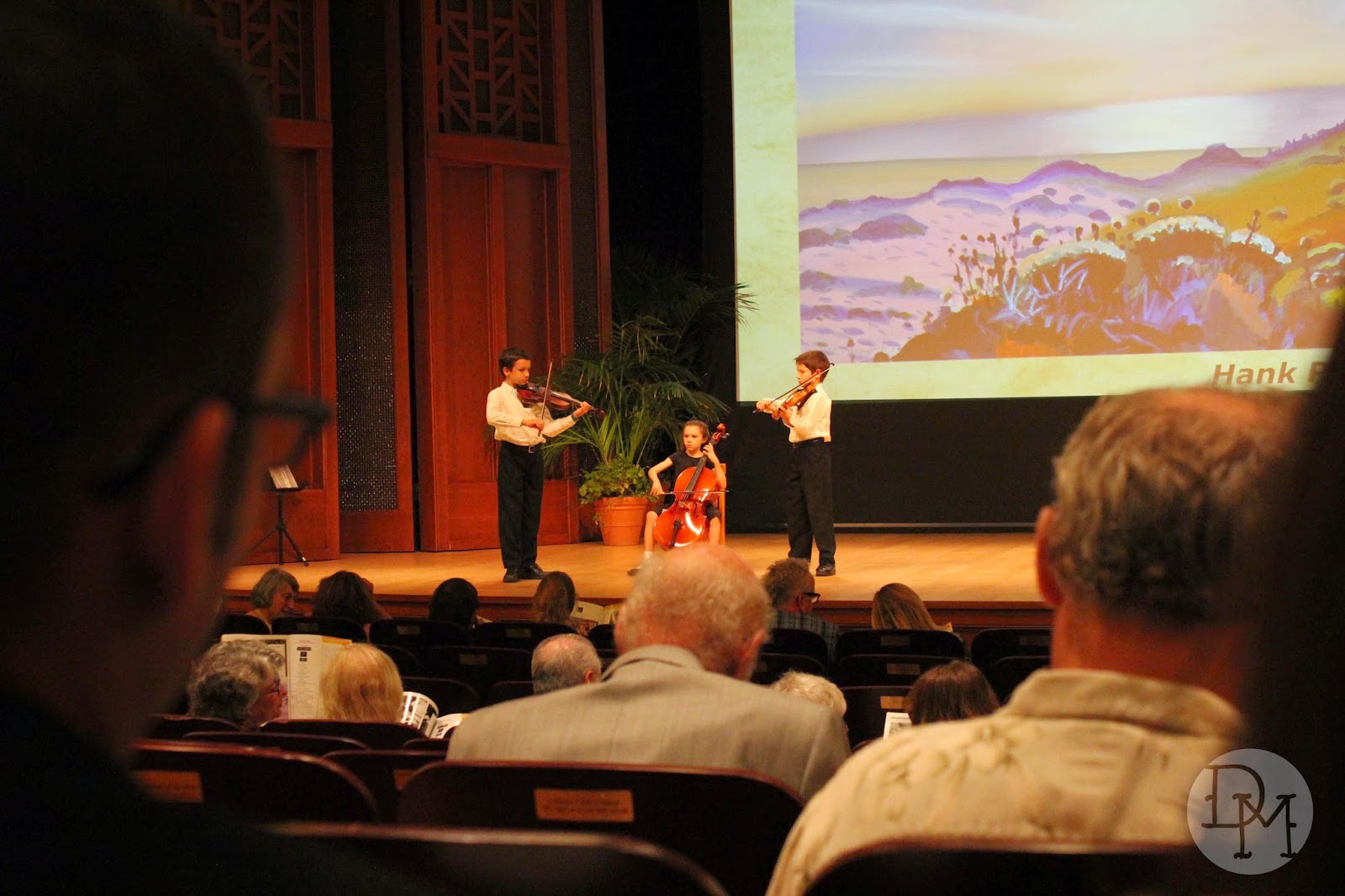 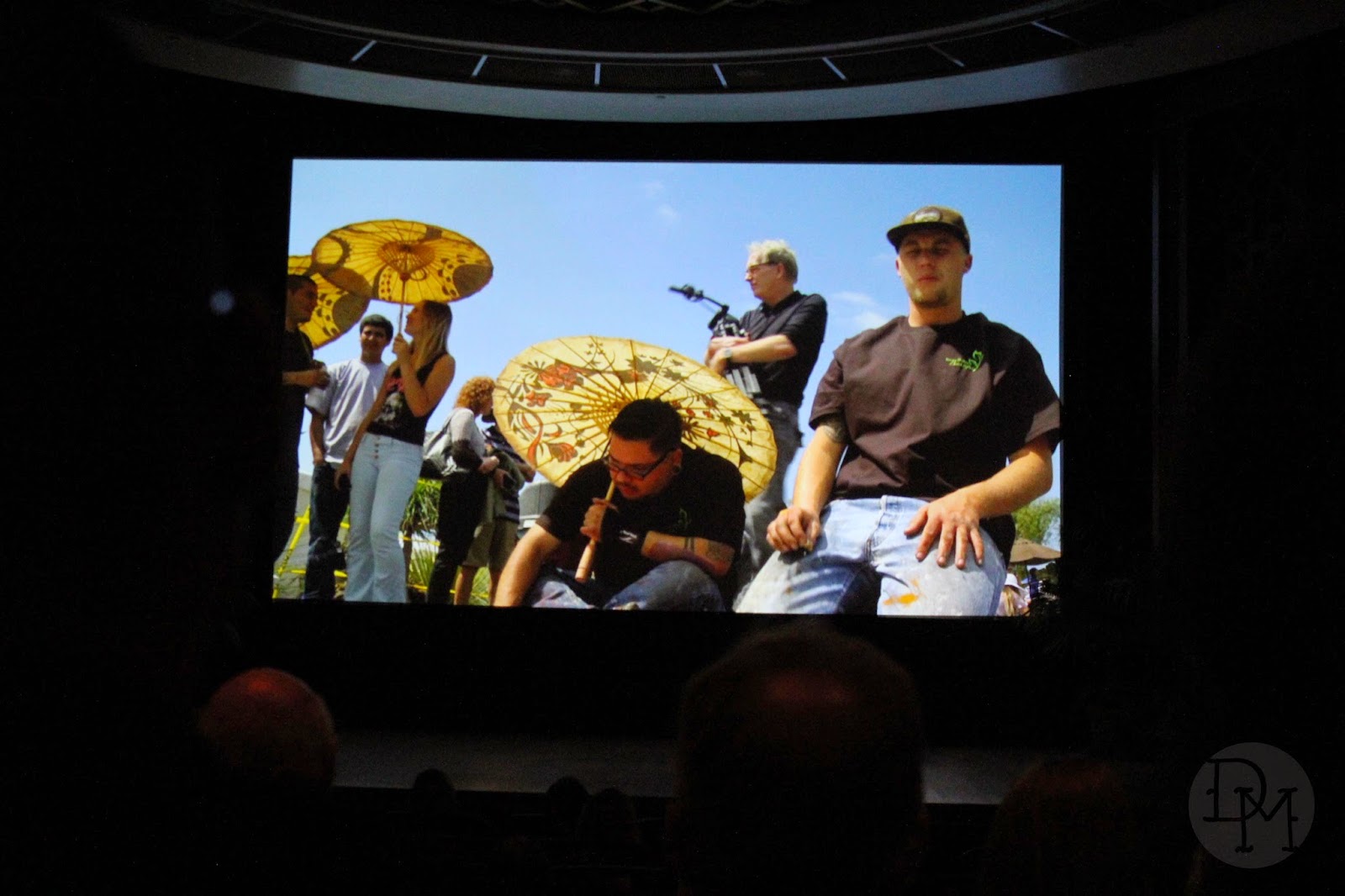 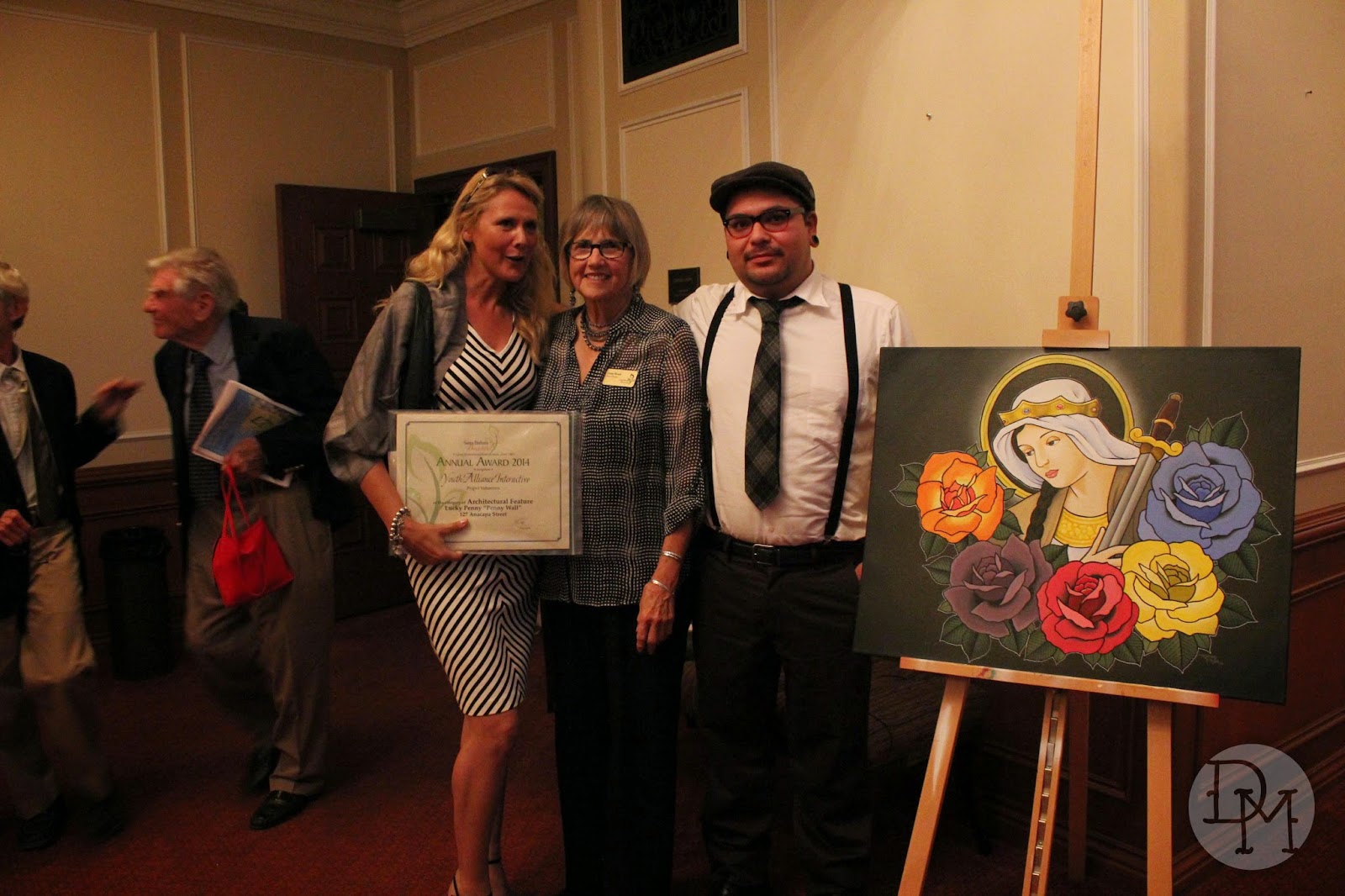 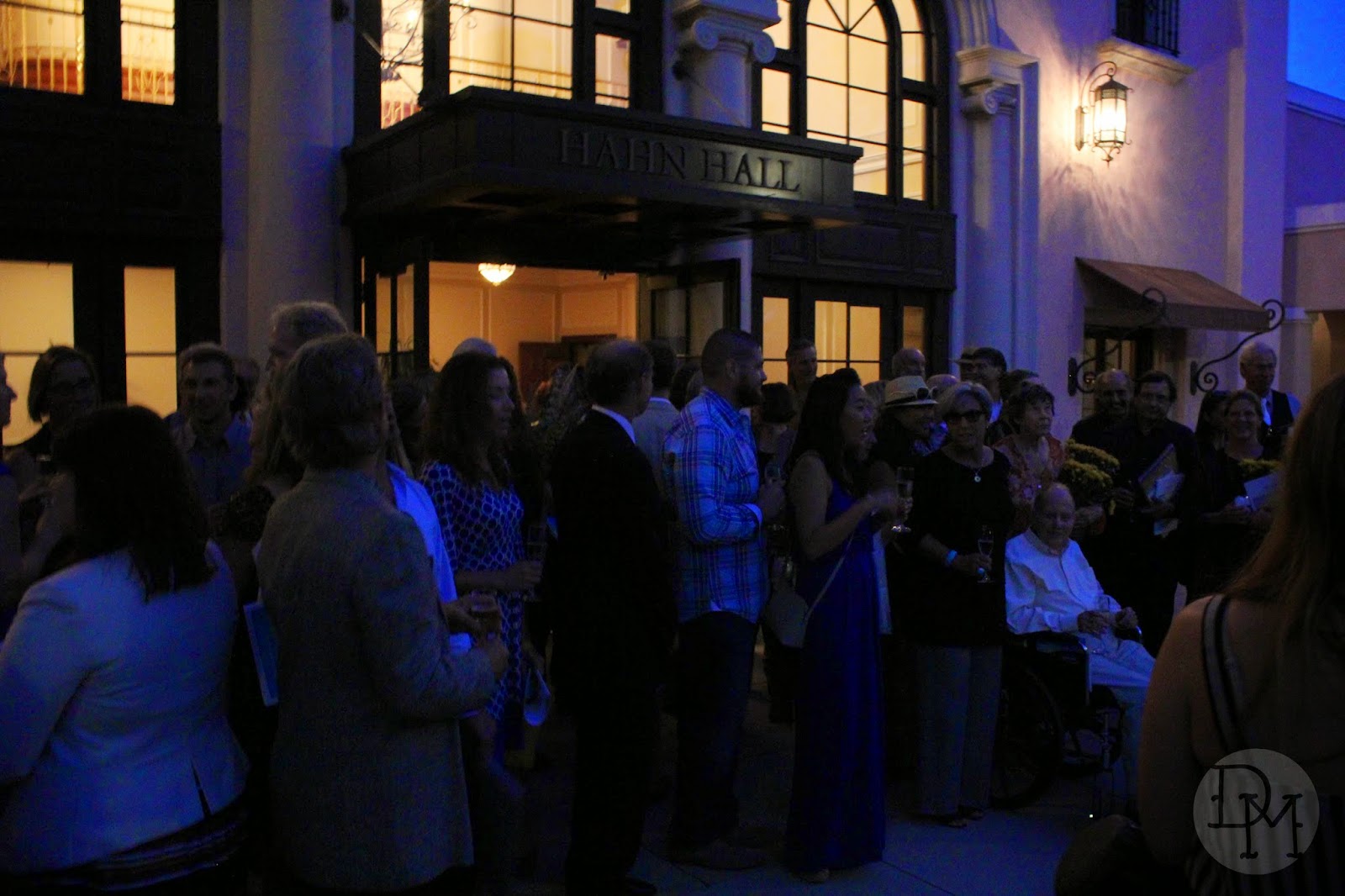 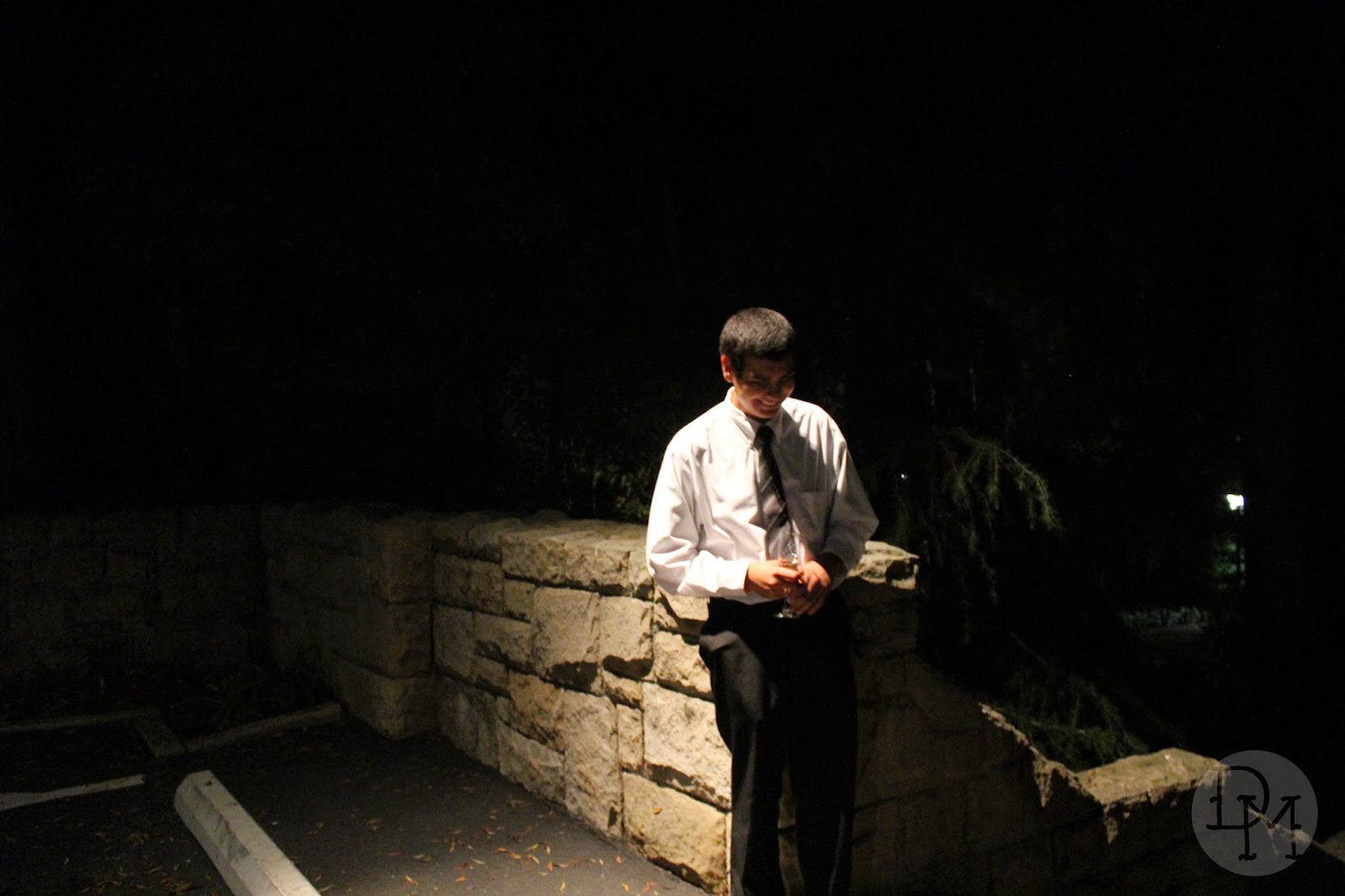